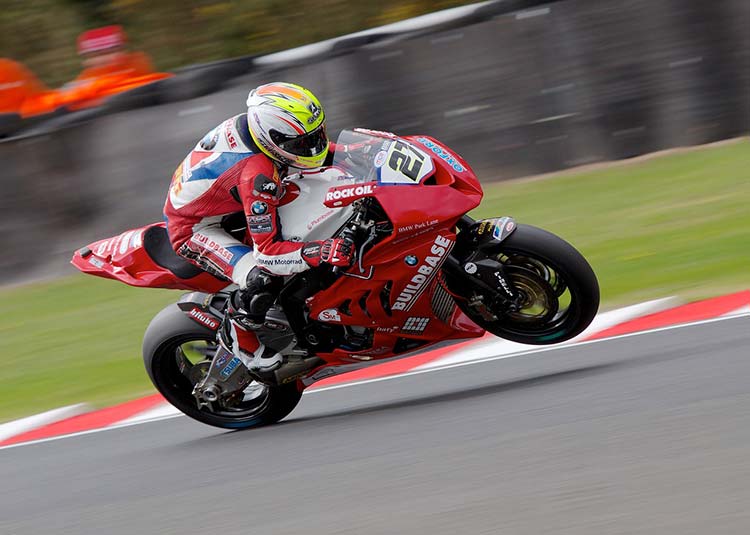 Valentino Rossi strengthened his world championship lead on Saturday by coming out on top in a thrilling battle with Marc Marquez to win the Dutch MotoGP at Assen.

The Italian, on his Yamaha, started from pole and led almost all the way, although reigning world champion Marquez did briefly overtake seven laps from the end.

Rossi quickly regained the lead and then held off one last desperate push on the final corner by the Spaniard, on a Honda, to claim his third win of the season and the 111th victory of his illustrious career.

"This win is very important because I was competitive all weekend," said Rossi, whose final winning margin was 1.242 seconds.

"I started from pole and pushed throughout the race. The pace was very strong but Marquez came with me. I tried to play all my cards and did the two last laps very strong."

For Rossi it was a seventh MotoGP win on the famous Assen track, one more than the six victories recorded by his legendary Italian compatriot Giacomo Agostini.

He has now won nine times in all categories at the only circuit to stage a leg of the world championship every year since its inception in 1949.

As he chases a first world championship title since 2009, Rossi stretches his advantage over nearest rival Jorge Lorenzo to 10 points.

"It is important to take maximum points in a weekend like this when you feel confident because the championship is long," Rossi added.

Spaniard Lorenzo, also on a Yamaha, had won the last four races, including in Catalonia a fortnight ago.

He finished third this time, but could be pleased with his day having started from eighth on the grid.

A bird nest is the spot in which a bird lays and incubates its eggs and raises its young. Although the term popularly refers to a specific structure made by the bird itself—such as the grassy cup nest of the American robin or Eurasian blackbird, or the elaborately woven
Next

A Music from Mix Cloud