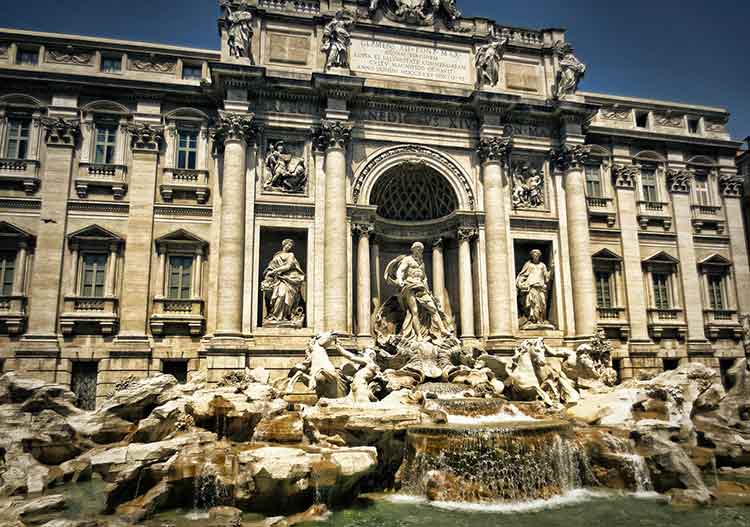 Runcorn is a small industrial town in Halton, Cheshire, England, on the south bank of the River Mersey where it narrows at Runcorn Gap. In the town are the 60 buildings that are recorded in the National Heritage List for England as designated listed buildings in the current urban area of Runcorn, including the districts of Runcorn, Halton, Weston, Weston Point, and Norton. Two of these are classified as being in Grade I, nine in Grade II*, and forty-nine in Grade II. In the United Kingdom, the term "listed building" refers to a building or other structure officially designated as being of special architectural, historical or cultural significance. These buildings are in three grades: Grade I consists of buildings of outstanding architectural or historical interest; Grade II* includes particularly significant buildings of more than local interest; Grade II consists of buildings of special architectural or historical interest. Buildings in England are listed by the Secretary of State for Culture, Media and Sport on recommendations provided by English Heritage, which also determines the grading.[1] The listed buildings are concentrated in Halton, which has 20, and Runcorn Town Centre, which has 16.

Before the Industrial Revolution, the area contained the separate settlements of Runcorn, Higher Runcorn, Halton, Weston, Weston Point, and Norton. The administrative functions of the area were initially concentrated in Halton,[2] which contained a castle and a court, while the parish church was in Runcorn.[3] The population increase associated with industrialisation resulted in considerable expansion, so that the formerly discrete settlements were absorbed into the current urban area, much of which dates from the 19th and 20th centuries.[4]

The listed buildings can be divided by date into three groups: ancient structures, structures built during the two centuries before the Industrial Revolution, and those built during or after it. Halton Castle and Norton Priory date from the 11th and 12th centuries, and are now in ruins. Structures built before the Industrial Revolution reflect society as it was at that time, and the main occupations of farming and fishing. They include farmhouses, such as the building known as the Seneschal's House, which dates from 1598 and is the oldest standing building in the urban area; buildings relating to stately homes, such as the loggia and ice house in the grounds of Norton Priory; domestic buildings, such as Halton Old Hall, and buildings relating to the church, such as Halton Vicarage and the adjacent Chesshyre Library. 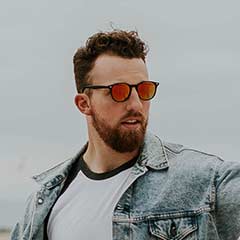 A natural arch, natural bridge or, less commonly, a rock arch is a natural rock formation where a rock arch forms, with an opening underneath. Most natural arches form as a narrow bridge, walled by cliffs, become narrower from erosion, with a softer rock stratum under the cliff-forming stratum gradually
Next

You're live! Nice. We've put together a little post to introduce you to the Ghost editor and get you started. You can manage your content by signing in to the admin area at <your blog URL>/ghost/. When you arrive, you can select this post from a list


×You've successfully subscribed to Avant
×Great! Next, complete checkout for full access to Avant
×Welcome back! You've successfully signed in.
×Unable to sign you in. Please try again.
×Success! Your account is fully activated, you now have access to all content.
×Error! Stripe checkout failed.
×Success! Your billing info is updated.
×Error! Billing info update failed.